admitting they don’t know everything — Quartz

admitting they don’t know everything — Quartz 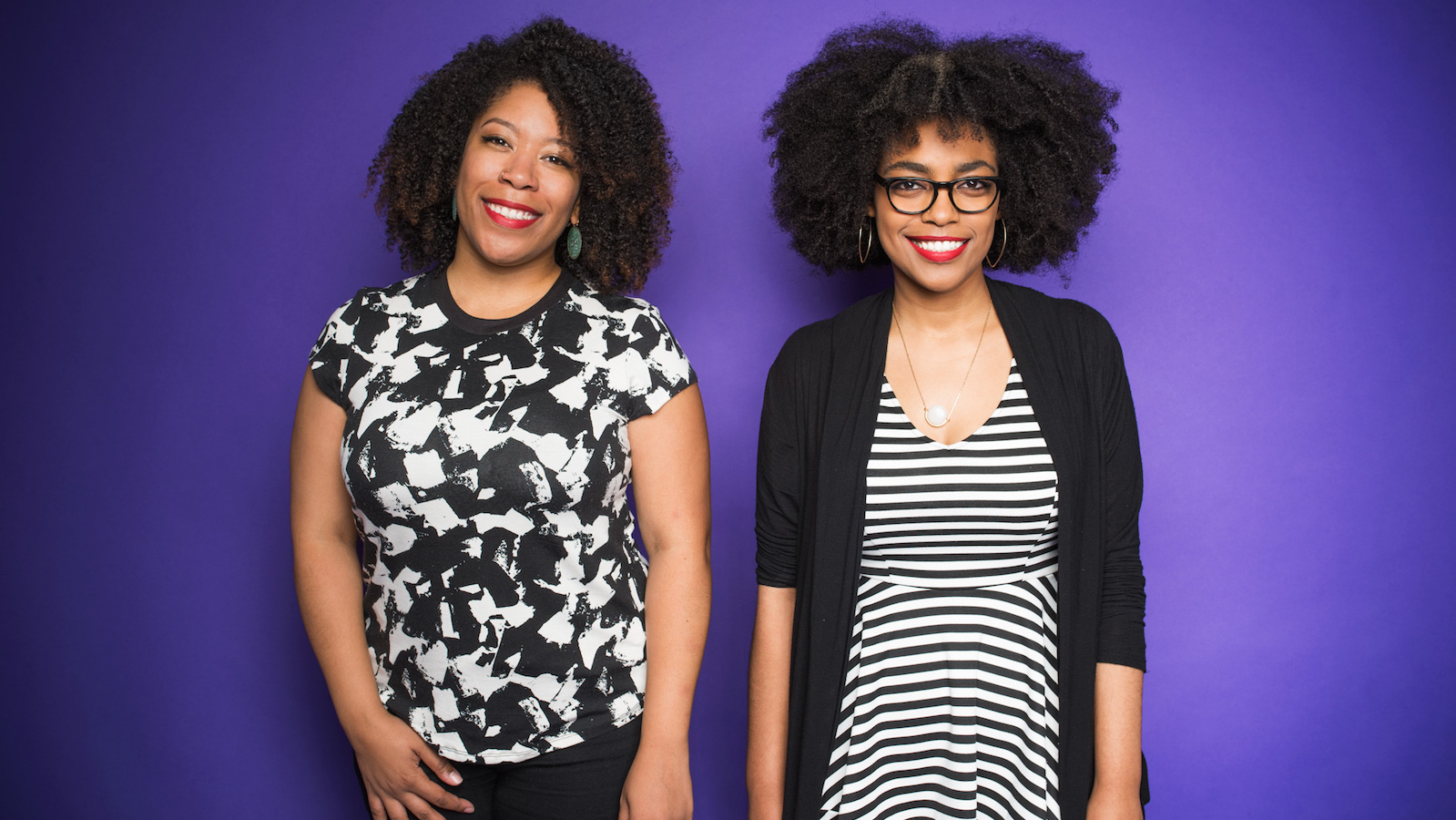 In the podcasting world, as in so much of life, men get to do most of the talking. As of this writing, just 18 of iTunes’s top 100 podcasts are hosted by women. Twelve have female co-hosts. And 70 are hosted by one or more men.

But despite this imbalance, podcasting has the potential to democratize the legacy broadcasting industry. Already, women-hosted shows are elevating marginalized voices and tackling intimate issues that we rarely discuss in our public lives. I believe that podcasts’ ability to engage people in difficult conversations may well influence the way we relate to one another in the rest of our lives—and that this change will be driven not just by women hosts, but by the increasing number of women listeners who are tuning in.

Back in 2005, a survey done for advertisers by Podtrac, Inc. found that 78% of podcast listeners were men and 22% were women. Many in the audio business quickly assumed that more men listened simply because they were more likely to adopt new technology generally. Now, a recent study from Edison Research shows that women account for 44% of podcast listenership.

So how did the listening gap close? I would argue that leading women-led podcasts have learned to leverage the medium’s characteristics very effectively over recent years to create shows that are unique in their intimacy and emotional range. These qualities have helped the podcasts to find an eager, diverse audience. Listeners often feel that they have a personal relationship with the host. With the show streaming through your earbuds as you walk down the street, you may feel as if the host is talking directly to you, granting you permission to eavesdrop on a private conversation. And a new generation of talented women hosts have found fresh ways to tap into our hunger for intimacy and honest communication.

Soon after I started podcasting, my colleague, former political reporter Anna Sale, climbed the charts with her show, Death, Sex, & Money, in which she discusses topics typically left out of polite conversation. The show is not merely a confessional; Sale never rushes her interviewees or edits out their pregnant silences, leading Fast Company to dub her “Queen of the Awkward Pause.” The fact that you feel both uncomfortable and riveted is part of the appeal.

“Exposing yourself to your audience before you’ve fixed your views of a suspected criminal is a scary thing to do.”

Also in 2014, Sarah Koenig took podcasting from niche to mainstream with a unique and risky brand of journalism in her long-form true crime investigation series Serial. As Hanna Rosin noted in her Slate review, “Exposing yourself to your audience before you’ve fixed your views of a suspected criminal is a scary thing to do.” Koenig openly questioned her assumptions and wondered if she was being manipulated by her subjects. Rather than presuming to have all the answers, she admitted from the start that she, like the audience, was starting from scratch. Serial became the fastest podcast ever to reach 5 million streams and downloads on iTunes. Thanks in part to Koenig, 21% of adults in the US now say they have listened to a podcast in the previous month. That’s up from 12% in 2013, according to the most recent report from Edison Research.

Female hosts like Tracy Clayton and Heben Nigatu also take big risks with their podcast, Buzzfeed’s Another Round. The hosts regularly express a kind of self-doubt and vulnerability you don’t find in traditional audio broadcasting. Listening to these shows can feel disconcerting, but that uneasiness quickly transforms to simpatico; awkwardness quickly become elegant when you can hear the real human connections the women are forming with one another and their guests.

Last year, Another Round made history when these two young African-American women interviewed Hillary Clinton, deftly walking a line between reverence for her female leadership and firm questioning of her current position on her husband’s 1994 crime bill and his economic legacy. Hearing Nigatu and Clayton press Clinton on topics like reparations gave an urgency to the conversation. But they also brought a light touch to the interview, asking Clinton for advice on how to never look sweaty. Their podcast brought out a relaxed side of Clinton that is rarely heard or seen.

Awkwardness quickly become elegant when you can hear the real human connections the women are forming with one another and their guests.

Meanwhile, a new podcast on the scene, 2 Dope Queens, comes from the comics Phoebe Robinson and Jessica Williams. Their debut episode includes their hilarious and disturbing stories about life as young black women in America. A cab driver passes Jessica, for example, but stops a few yards later to pick up her white boyfriend.

The show quickly spiked to No. 1 on the iTunes podcasting charts, proving that, as co-host Robinson tells Quartz, “podcasting is a great way to open people’s ears and also be a mirror for other people.” Robinson and Williams talk about situations like how they feel when people want to touch their hair and being the only African-American women at a Billy Joel concert. Some of us, if we aren’t intimate with the issues ourselves, might be embarrassed or ashamed to ask about it. But we need to know the answers.

Traditional broadcast radio remains profitable and has more high-profile female hosts than it once did. But its rigid schedule and old-fashioned delivery system simply does not allow for as many emotional layers as podcasts do. Many of the women-hosted podcasts that I know and love provide an open-ended perspective that emphasizes asking questions over finding authoritative answers. Many also reflect women’s different experiences of power dynamics in society.

It makes sense that this approach to storytelling and public conversation has found a home in a flexible format that thrives on personal recommendations and a connection between host and listener. As more women continue tuning in, perhaps some will decide to launch podcasts of their own. At last, women have a medium that allows them to offer themselves air time when the legacy broadcasting industry will not.