With over 15 years of audio production experience, T. Square is an award winning Executive Producer at Stitcher where she conceptualizes and oversees development and production for original content, specifically chat shows and scripted fiction. T.Square collaborates closely with hosts to bring their vision to life, some of those shows include Dead Ass with Khadeen […]

Roseate London by Will Pearson 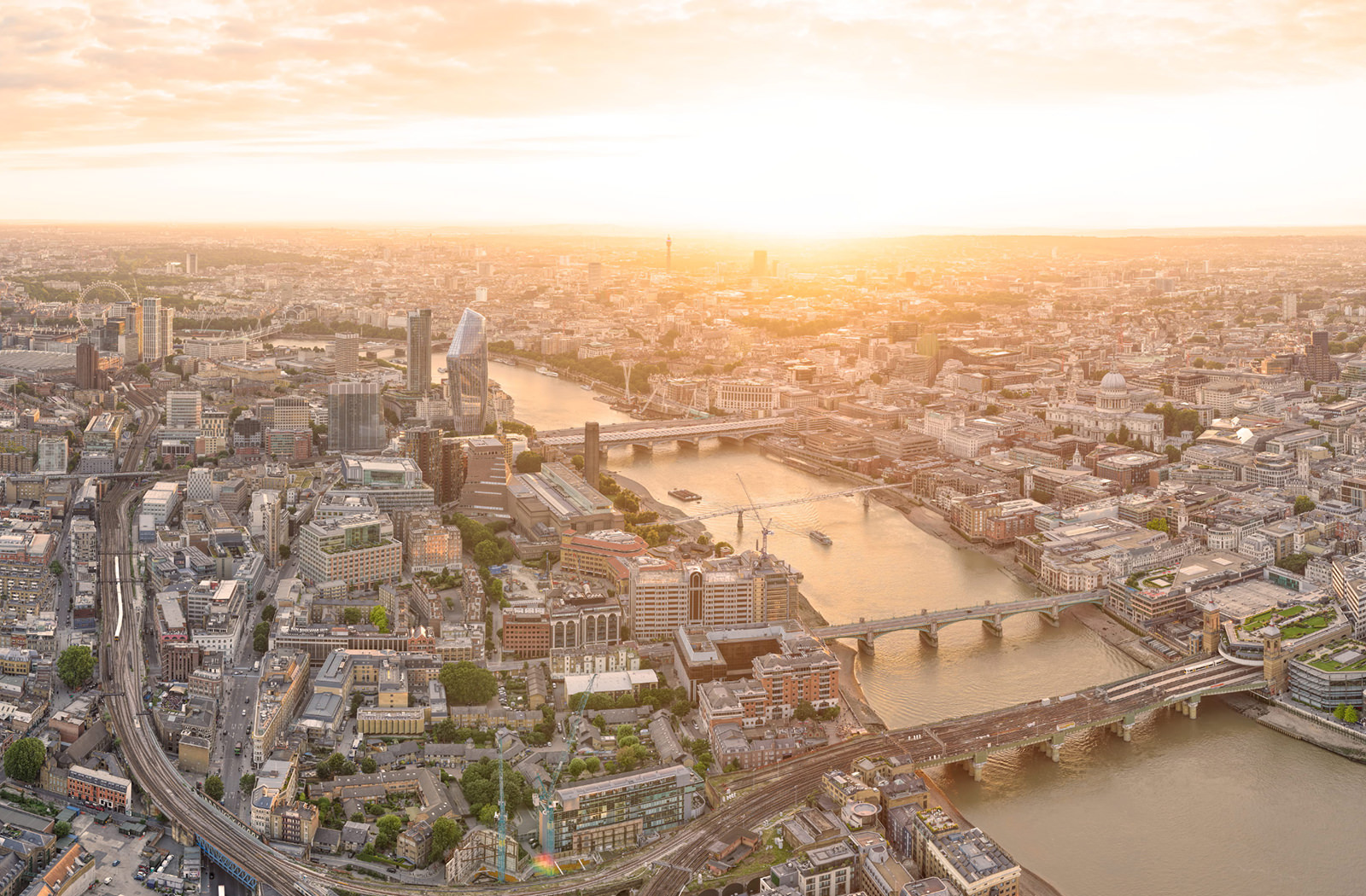 The view in this image encompasses so much of the London skyline and many of its iconic buildings. To the left, you have the Houses of Parliament and Westminster Abbey. The London Eye with Buckingham Palace nestled behind it within St James’ Park. Move along the Thames to cross the city into the centre of […]

This personal essay is featured in the “Home” issue of Louisville Magazine produced in partnership with Louisville Public Media. It recounts experiences with racism and racists slurs that may be triggering for some. People stole my grandmother’s roses all the time. Her name was Zilpha Mae but most everyone called her Tootsie. She had planted […] 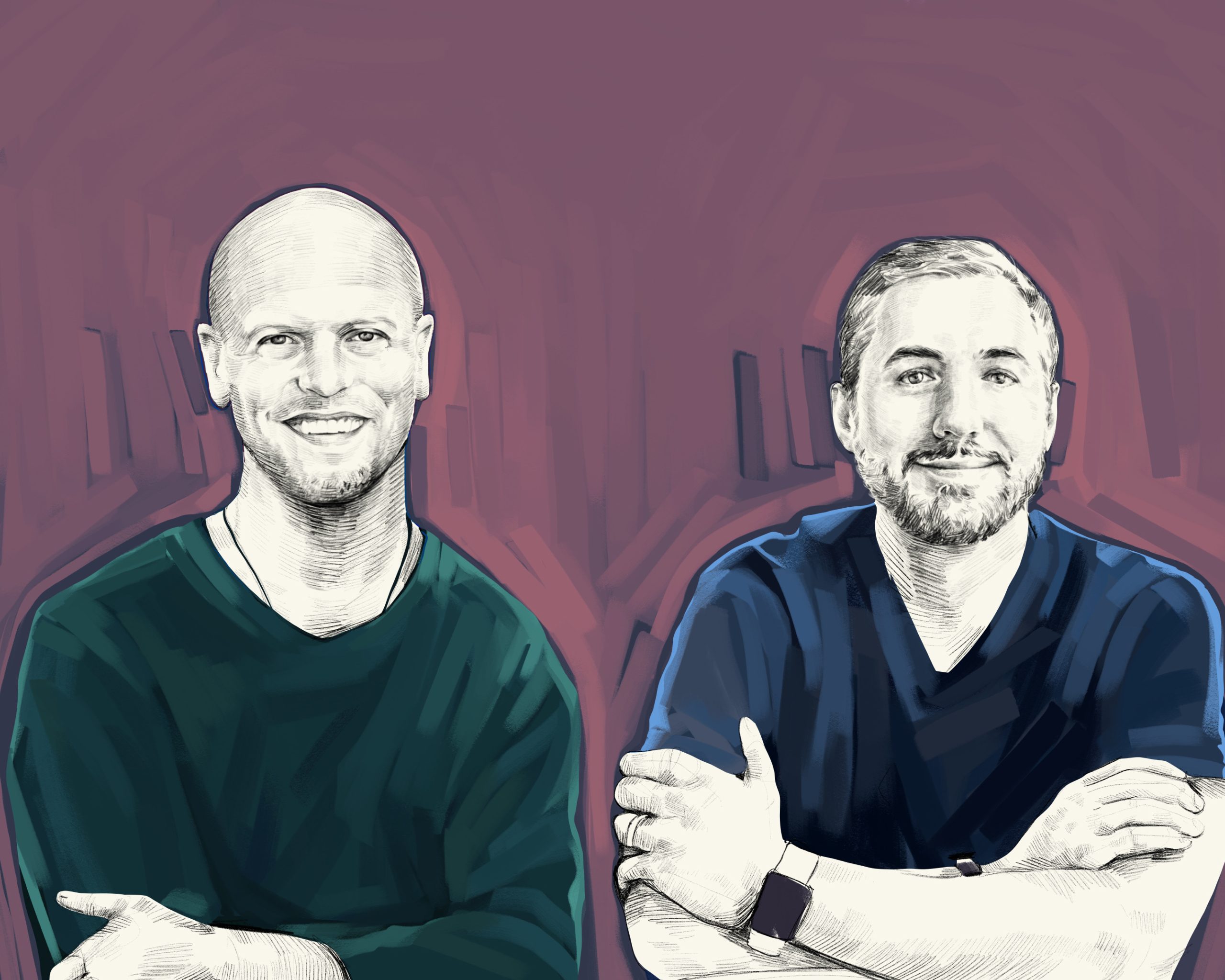 In this episode, we take a deep dive into the concept of Grit. This trait is a game changer when it comes to looking at success and achievement. A sort of x-factor that is made up of perseverance and passion, Tianna and Tara discuss how Grit looks in one’s work at a mental health service […]

Episode 1871 Scott Adams: The Government Is Doing Nothing About Fentanyl, More

Episode 1871 Scott Adams: The Government Is Doing Nothing About Fentanyl, More Content: ESG Dilbert Majority now fear MAGA republicans FBI not finding very many White supremacists? Elon Musk’s tweets suppressed? Biden doesn’t know what’s in Mar-a-Lago boxes? Vote for whomever has best fentanyl plan If you would like to enjoy this same content plus […]

Pearson joined iHeartPodcast Network in 2019 as Chief Operating Officer. The network is the #1 commercial podcast publisher globally and home to The Ron Burgundy podcast, Disgraceland and Chelsea Handler: Life Will Be The Death Of Me among others. Pearson co-created the Part-time Genius podcast and co-founded the magazine Mental Floss with fellow Duke student […]

Below the City of London’s iconic skyline, the city’s monumental growth isn’t slowing. I imagine that perhaps one day, I’ll wake up and the headline will read “London is complete: the skyline is free from cranes!” Of course, this will never happen, but for the first time in many years I was able to capture […]

Illustration via 99designs “The essence of trauma is loss of contact with yourself, loss of connection to yourself.” — Dr. Gabor Maté Dr. Gabor Maté (@DrGaborMate) is a renowned speaker and bestselling author, highly sought after for his expertise on a range of topics that includes addiction, stress, and childhood development. Dr. Maté has written several […]

DISCLAIMER: Please note the display of any name, image, or likeness of any individual,  organization, or item on this site must not be construed as an endorsement of this site by the owner of that which is depicted. Nor should the presence of the same be inferred by anyone as an indication the depicted is currently posting content or otherwise participating at this site in any way whatsoever. Additionally, we certainly will remove or replace any name, image, likeness, or item if requested to do so by the owner of the entity or item depicted. Please leave messages or requests in the Contact form above. Thank you!